Give Them a Hand: Puppet Artists Are Having a Moment 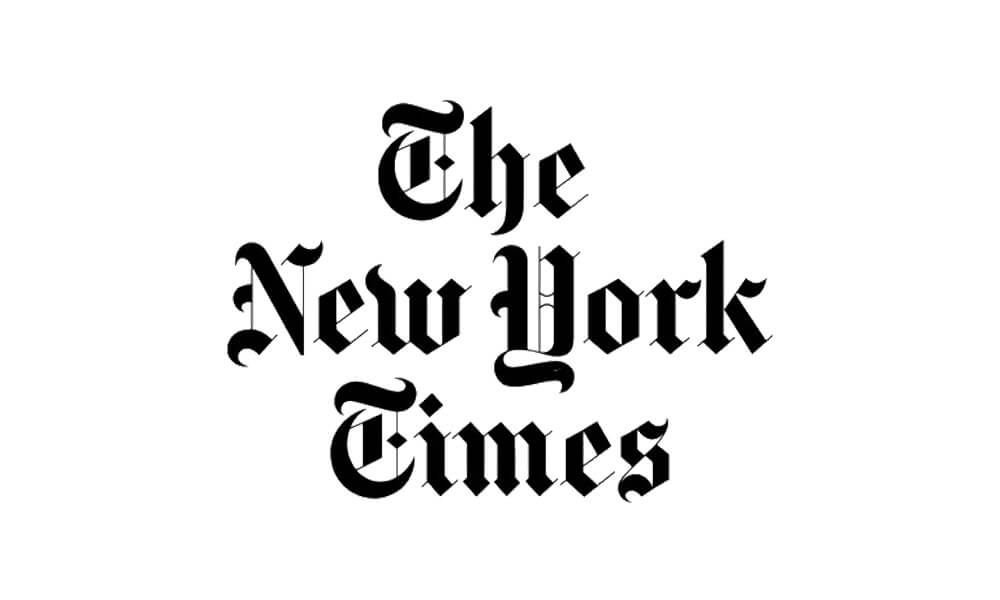 By Laura Collins-Hughes CHICAGO — A shop vacuum became a lover; suction was involved. Feet turned into faces. A great fanged creature appeared with a man inside. Ghostly villagers assembled, […] 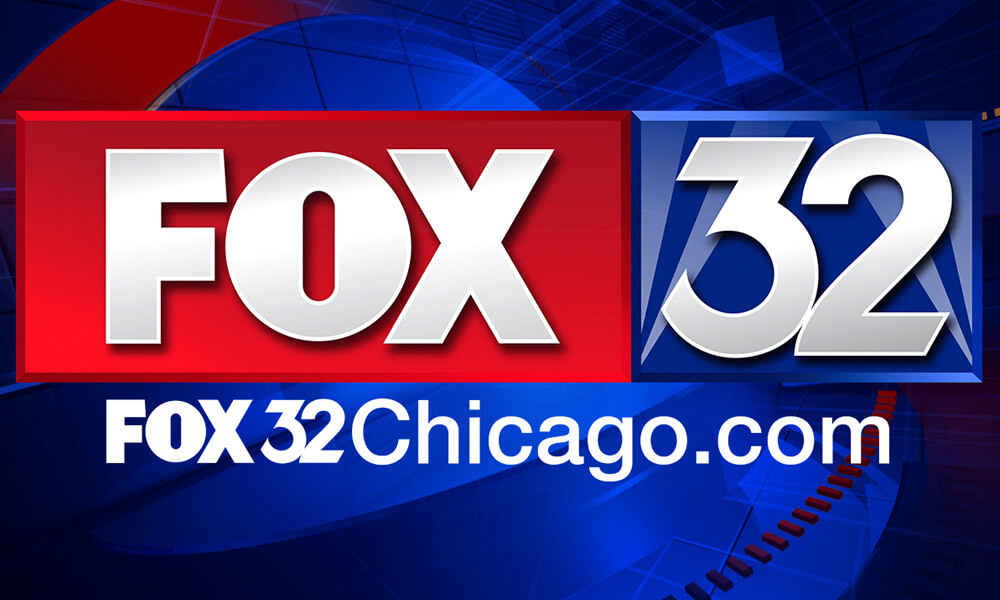 The Chicago International Puppet Theater Festival runs through Jan. 29 and includes a wide assortment of performances and workshops in the field of puppetry. 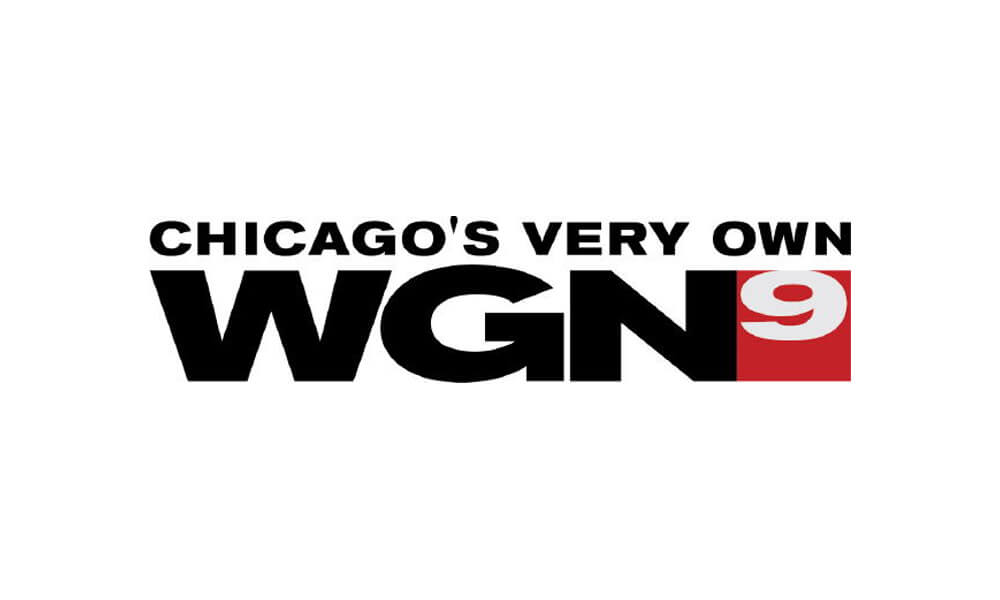 Watch on WGN Why Would Chicago Host an International Festival of Puppet Theater? Before 1912, the term “Puppeteer” did not exist in the English language.  Ellen von Volkenburg a director […]

Behind the Scenes at Chicago’s Puppet Festival 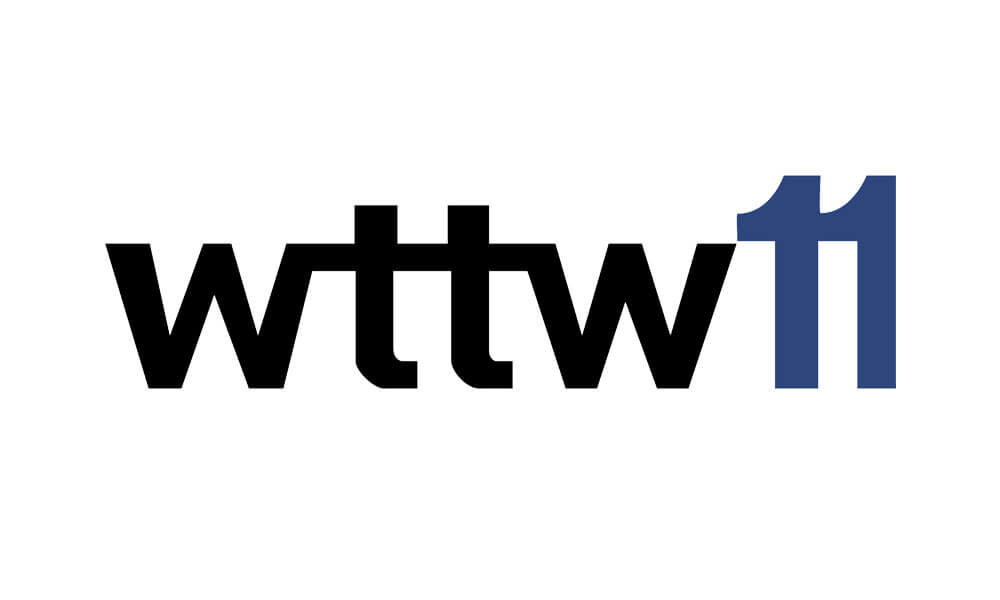 by Mark Vitali For the next 10 days, Chicago will be the puppetry capital of the world. Artists from South Korea, Canada, France, Chile and other countries join local puppeteers […] 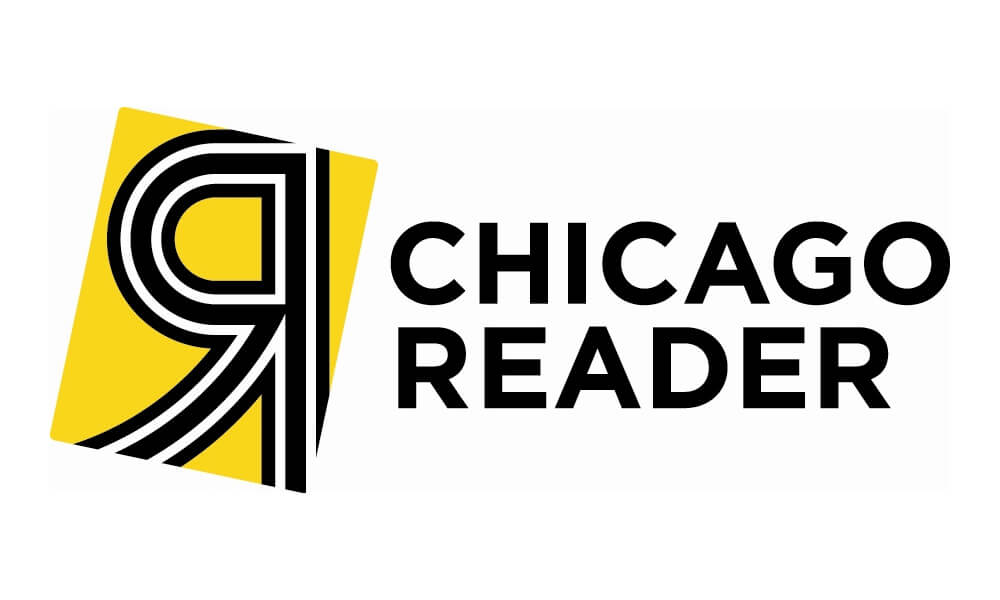 by Tony Adler Spring 1988. The Spanish puppet company Comediants is onstage at Park West and a 26-year-old Blair Thomas is in the audience having a revelation. “I saw that […] 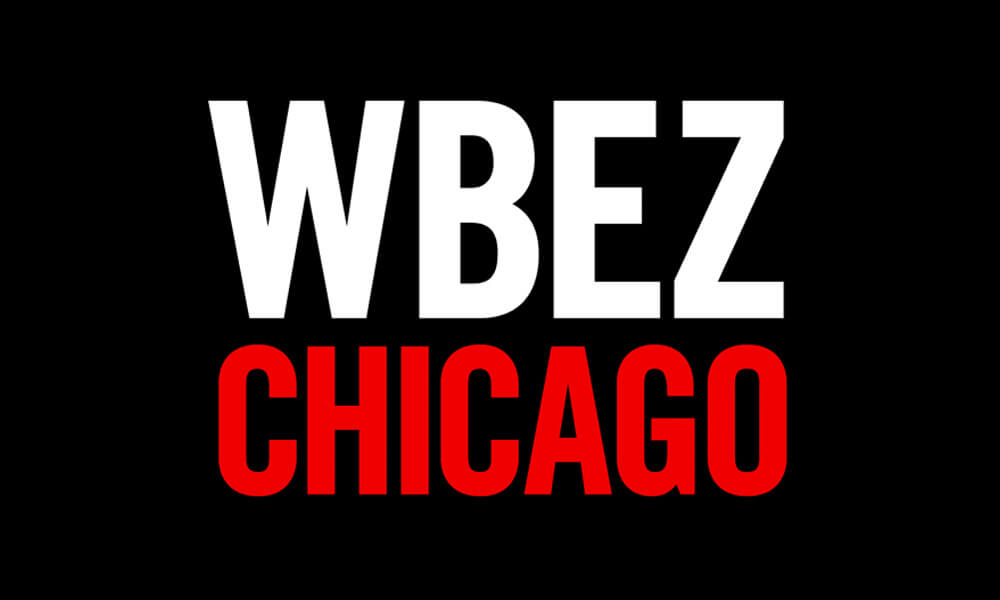 Each week global citizen Nari Safavi usually helps listeners plan their international weekend. This week, we look ahead to the Chicago Puppet Festival, which begins next week. One of the […] 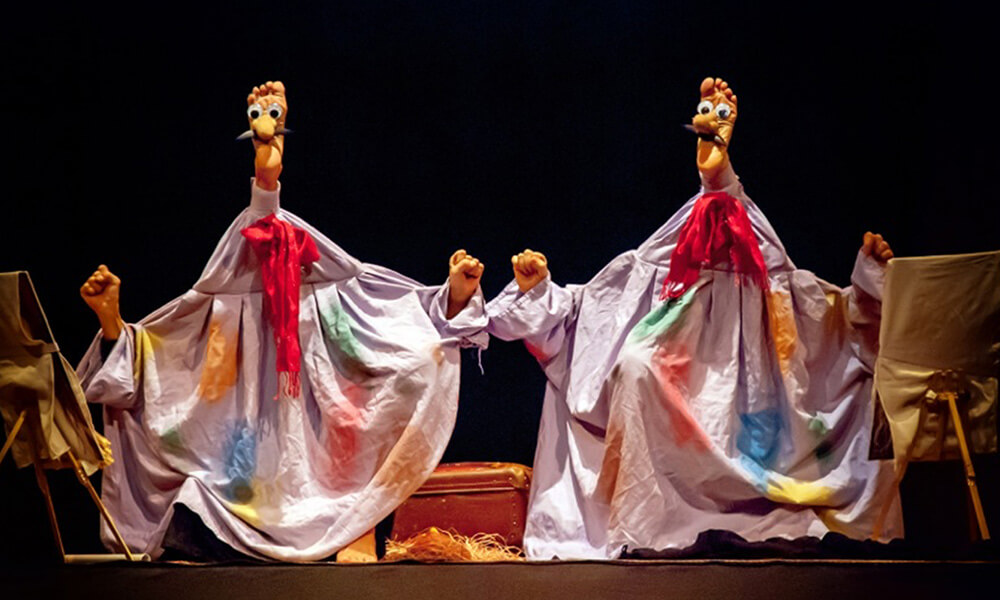 by Jessi Virtusio The “delight” of puppetry is that audiences understand the characters on stage are not real and yet they behave in a way that appears to be alive, said […] 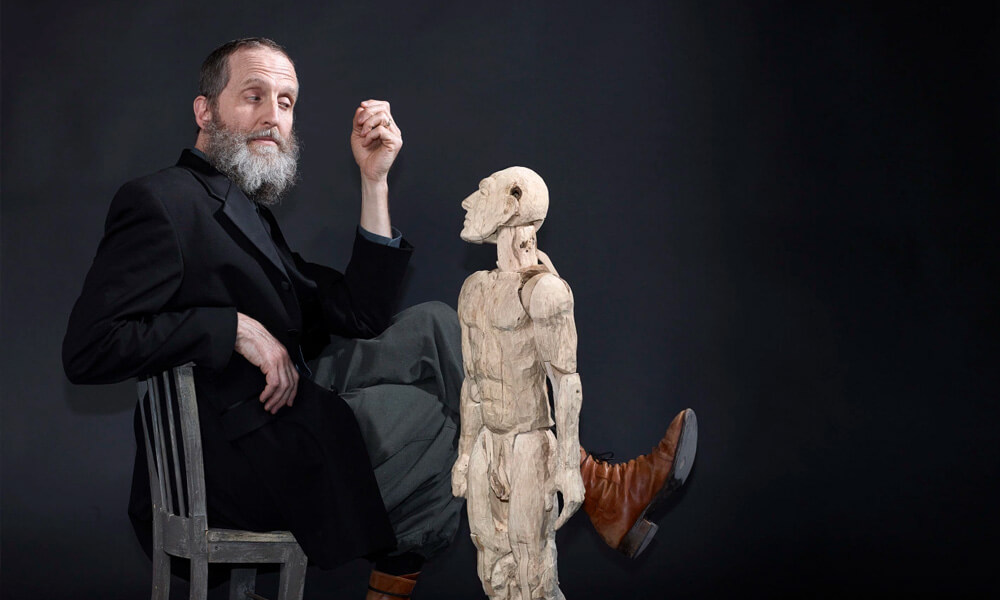 by Hedy Weiss Puppet theater is an ancient art form that some sources date back to the 5th century B.C. in Greece. But in recent decades it has been reborn as […] 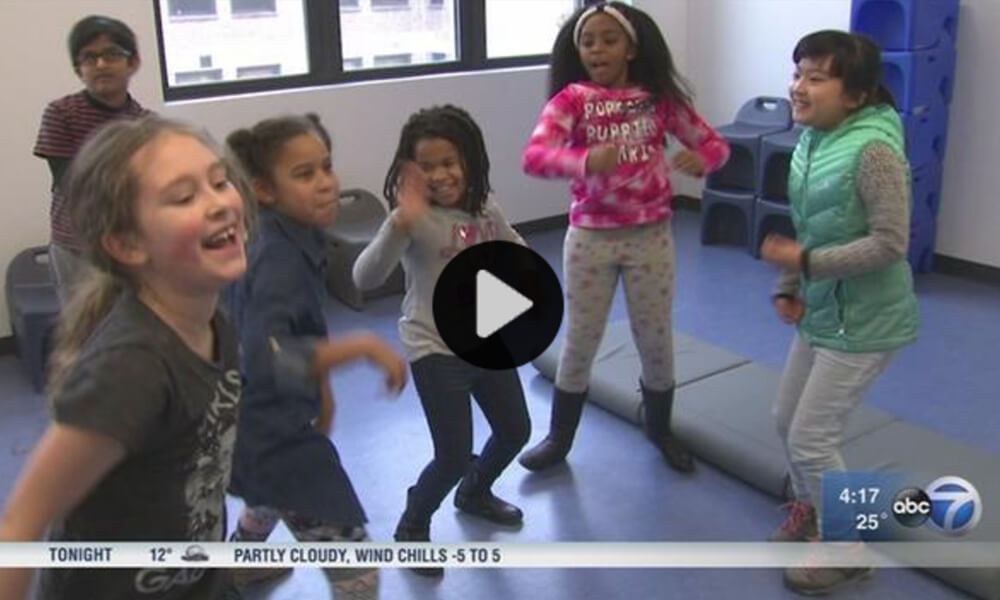 By Janet Davies   After twelve years of bouncing around from place to place, the Chicago Children’s Theater has a permanent home at the former 12th District Police Station in […] 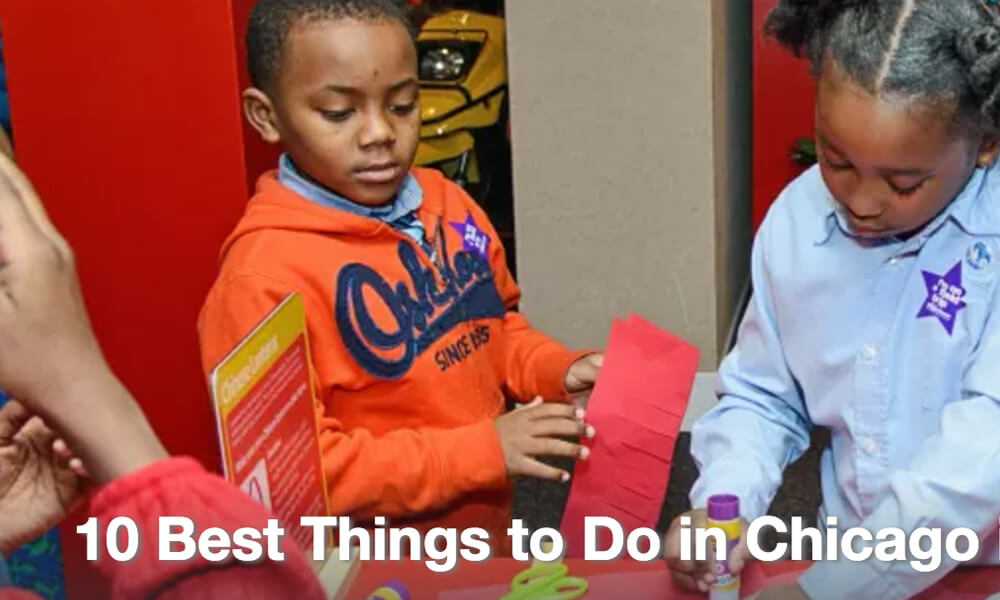 by Mommy Nearest The holiday chaos may have cleared, but there is still plenty to do around Chicago! Kick off the new year by viewing Kohl Children’s Museum’s newest exhibit, attending […]

38 exciting openings in Chicago in January

by Grace Perry It’s officially January in Chicago, when the fresh potential of a new calendar year is paired with the bitter cold of the post-holiday lull. It’s easy to cozy up […]

Steinberg: Pouty about 2017? We have lots to look forward to. 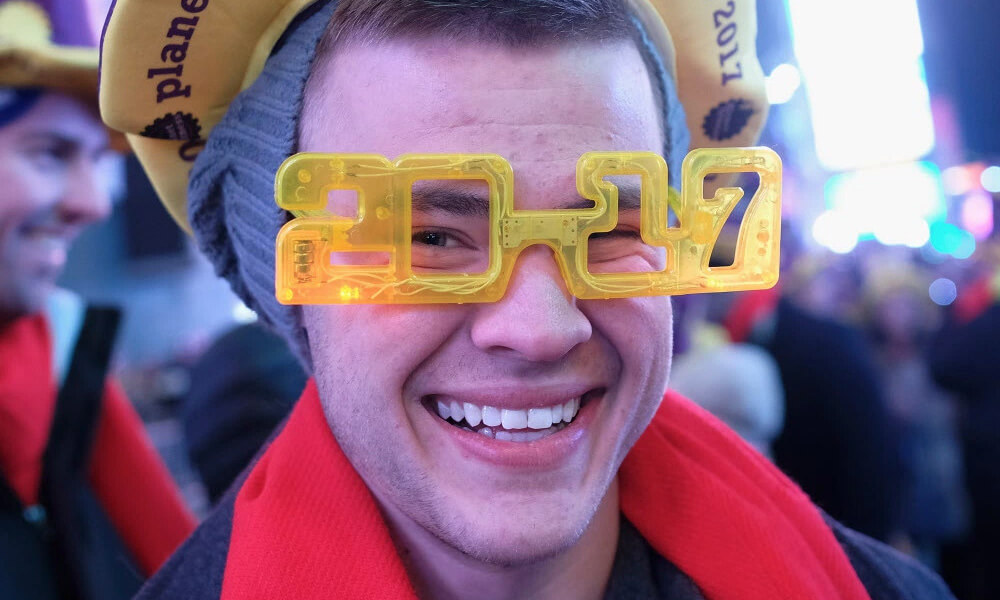 by Neil Steinberg, Chicago SunTimes Well look at this! A shiny New Year — 2017 apparently, though that’s almost hard to believe. The numerals look strange. Were it suddenly 2077 or […]